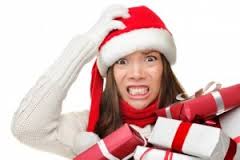 And plus all that he stands for, well
It’s really sort of shallow
He comes in on my coattails and
The people get all aggro

And so after you hear my words
I hope it’s understood
When I propose we just get rid
Of Black Friday for good!”

But Black just looked with furrowed brow
While listening to their woes
And then he gave a knowing nod
Said “I see how this goes.”

Then at the speed of lightening lawyers
Came in from afar
The VIP and President
And Debbie from H.R.

That every year they’d honor him
In the familiar ways
But now’s there’s a petition out
To call it Beige Friday.

Whatever sugar I may add
The cranberries taste bitter
Year after year the puckered lips
Yet I am not a quitter
Because this year I’ve figured out
A pretty fool proof way
To work around all this stress
And save Thanksgiving Day
But new dilemmas do arise
From which I can’t escape
How I do I get my sauce out of
That weird conical shape?

Another submission for the Photo Challenge which I am so honored to have been nominated for by Erika Kind.

Also, anyone who is interested, can read my Metalhead’s Holiday Gift Guide published by Geeks of Doom. 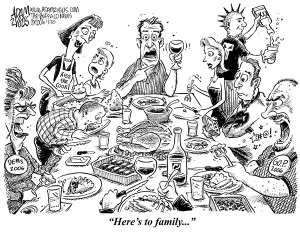 Bridge:
But Lemmy, he’s a good man
He’d give you the shirt of his back
He can make the starving a feast
From a burger and a shot of Jack
And when he speaks wisdom comes
That is so true so amazing
It frees your soul though you admit
You’ve no freaking clue what he’s saying

Lemmy wasn’t born in 4 B.C
It was a few years later you see
And now he’s living in sin
With Mary Magdelene

These are song lyrics from our family band The Cheesebergens about our lord and savior Lemmy Kilmister. For those unfamiliar I am including a clip from his documentary.

The Spoon’s family said, “how could they be wed?
You see he is only a minor.”
The Dishes were coping but secretly hoping
She’d leave him soon for some fine china

I guess I’m going to kind of cheat by adding this as my first submission to the photo challenge I’ve been nominated for by Erika Kind. I actually came up with the text first but…shhh…don’t tell anyone. 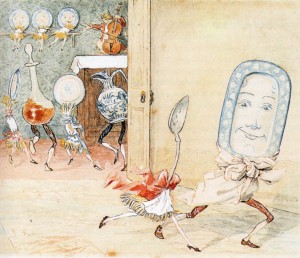 I’ve traveled far, I’ve traveled wide and everywhere I roam
I see the faces buried in an iPad or iPhone
A choice is made, a lit up screen, it’s easy to forget
That there’s a world existing out beyond the internet
But what it is they’re looking at is clearly beyond me
You’d think that the one saving grace of this technology
For all the time they swipe and type, well one would well imagine
They could at least return an email in a timely fashion 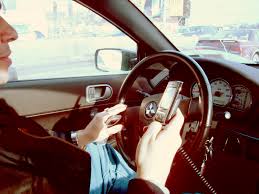 Looking for a six string slinger
With a pretty face
A monster drummer, heavy thumper
Down to play the bass

Must have chops, cool amps and wear
some awesome leather clothes
And remember I’m the boss
Whatever I say goes

So come on down tomorrow, make it
Between 8 and 10
Be impressive and for sure
I’ll see you losers then!

Fore I knew it, at the door
Another ancient fellow
Who said he heard we needed someone
Who could play the cello

They made a right ‘stead of a left
But don’t you dare to tell them
That this is not in fact the back up
Band for Willie Nelson.

Over the weekend, my friend and fellow blogger Inchcock made this graphic for his blog Marissa’s New Band, which in turn inspired this poem. Pictured are fellow bloggers Shirley Blamey on lingerie and congas, Rachel Carrera on geisha dress and flute, Danny Soz on trumpet, Mike Steeden on balailaka, Duncan on cello, Inchcock on triangle and Gill on maracas. 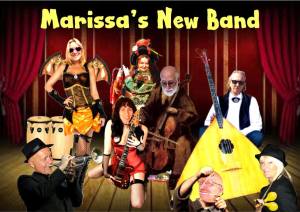 And the selector at the top
I might have thought illegal
DVR or DVD,
TV, cable or ‘people’

And so I hit F1, G5
Zoom, the number nine
The yellow button on the left
The one with squiggly lines

And so it seemed that at this point
That I knew in my gut
That I really should do something but
The big question was ‘what?’

He gave me a sagacious nod
And said all would be fine
He’d fix my woes for the low price
Of 14.99

And so the genie did go back
To that exotic land
That seems to live in my remote
Guess it’s called Pakistan.

I couldn’t quite abandon the idea of writing about remote controls, especially since the wonderful Mike Steeden reminded me of how terrific it could be if I had one that worked on people. 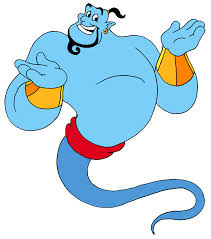 And socks and change in couch cushions
Just get lost in the fray
Allotted to the dreadful fate
Of turning up ‘someday’.

But me, I’m cool, I’m hip, I’m now
That’s right I got it made
And I’ve been getting the eye from
The mouse and microwave

And if I’m lost well you would think
They’d call in St. Bernards
the FBI the CIA
And the National Guard

Else you would be like a lost ship
Just floundering at sea
Or actually have to leave the couch
To turn on the TV.

The girl who saw him winking and
Asked him, was he deranged
The bag lady who sits on the
Corner and asks for change

They talked a bit, it looked like she
Was kind and fun and sweet
And so they thought a good idea
They should once again meet

And so there’d be an ad for her
On Craigslist the next day
Bout how they made eye contact as
He waved and rode away.