A deja vu, a feeling hits
And I am taken to
The city’s past which lies outside
My kitchen window’s view

This poem was written for Patricia Brown at The English Professor at Large, by request, inspired by her latest post I Forgot. Those who are familiar with Patricia’s blog will know this is meant to be written in the first person, from her perspective. 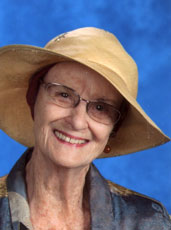 70 thoughts on “For Patricia”